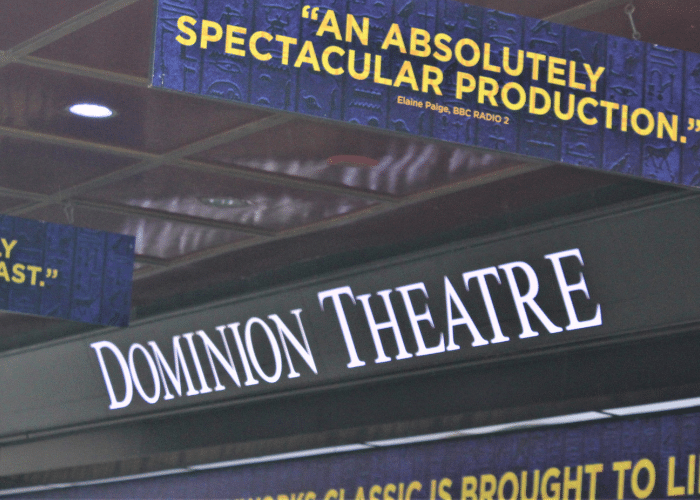 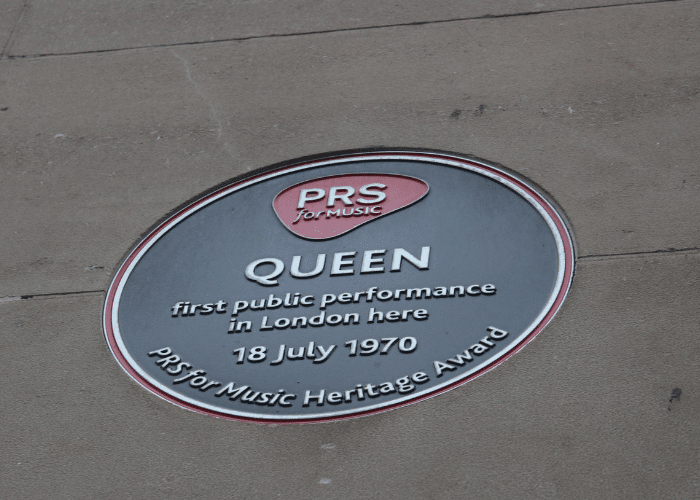 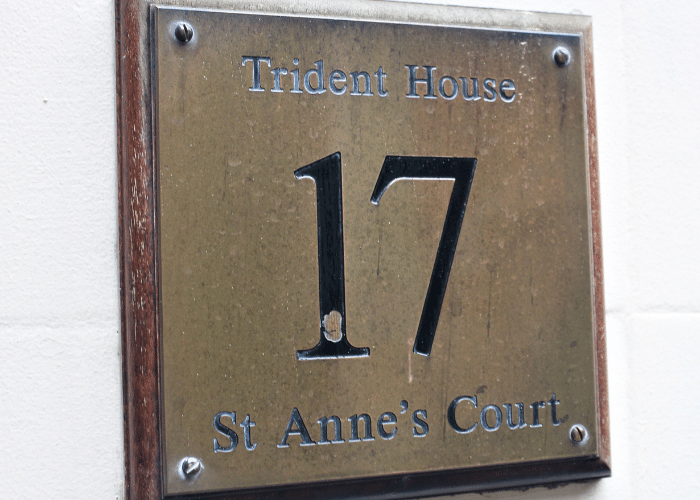 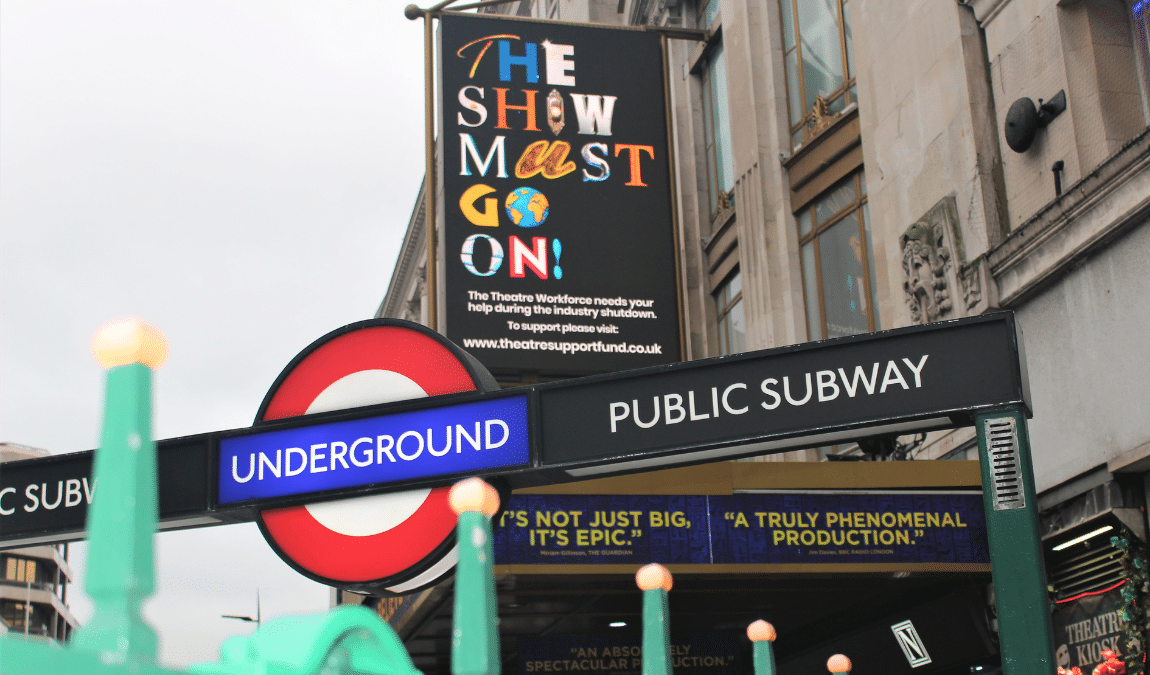 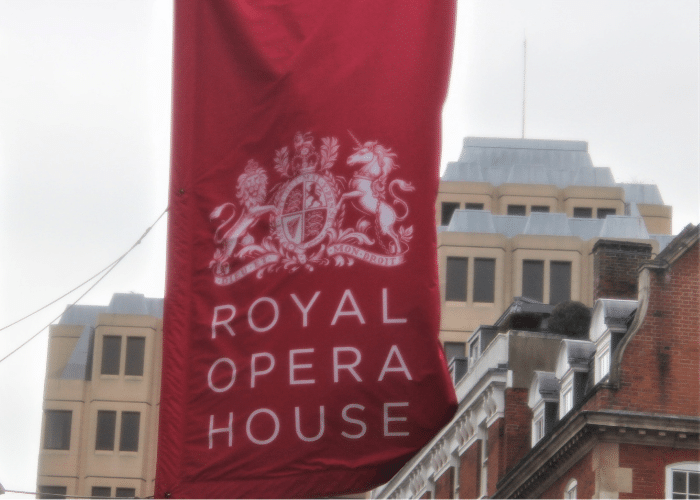 Don’t Stop Me Now, it’s time for a Queen Taxi Tour! Step into one of our taxis for a private 3-hour tour where your friendly driver will enthral you with Queen anecdotes as you’re driven around Queen’s London. You will pass places where Queen performed, hear about the group’s outlandish parties, find out where the band members works and lived and best of all you can listen to some of Queen’s best loved songs as you wind your way through the Royal Borough and London’s West End.

Queen are universally loved and have given us some of the best songs of all time. On your private Queen Taxi Tour, you can now find out about the musicians behind the songs. The tour looks at Queen from their earliest days as students and their former band ‘Smile’ all the way through to stardom and retirement.

Did you know that Queen was full of academics? They are possibly the most highly educated rock and roll band ever. So naturally the tour will stop outside their old college where you’ll be able to have your photo taken underneath the plaque commemorating Queen’s first ever gig. You could even stand in the same spot as Brian May and Roger Taylor in their pre-Queen days as they posed for their ‘Smile’ photos on the steps by the Royal Albert Hall.

As you drive through Kensington, you’ll be able to see where the band members made their living, before they found fame and fortune, flogging their own art and fashion items from a market stall. Even this was a performance for Freddie Mercury, who enjoyed getting in touch with his inner Del-Boy!

Traveling through Kensington, you’ll start to feel the sense of community amongst the band members, who at different times lived, performed, partied and socialised together. You may be surprised to hear about the sense of democracy and friendship that existed within Queen.

Part of the tour includes a visit to Soho. You’ll be shown where Queen recorded some of their albums and see some of the venues where they performed, before they got their big break. Speaking of which, who does Queen have to thank for catapulting them to the top of the charts? You’ll find out on the tour!

We all know that Queen, and especially Freddie liked to party. Driving through Mayfair and the West End you’ll hear about some of Freddie’s antics and what he got up to with his celebrity friends, many of whom included Royalty, opera singers and ballet dancers. During the tour you’ll even find out about the time that Freddie performed with the Royal Ballet.

Sadly, Freddie eventually passed away at his home Garden Lodge, which is still home to his beloved Mary Austin. The final stop on the tour is to the exterior of this magnificent Edwardian house. 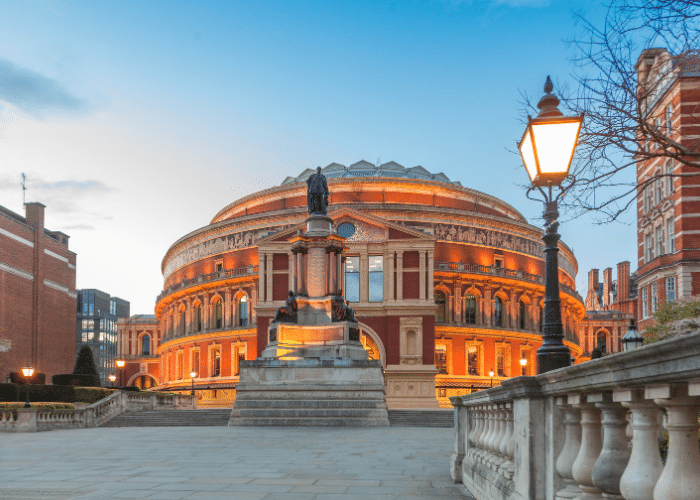 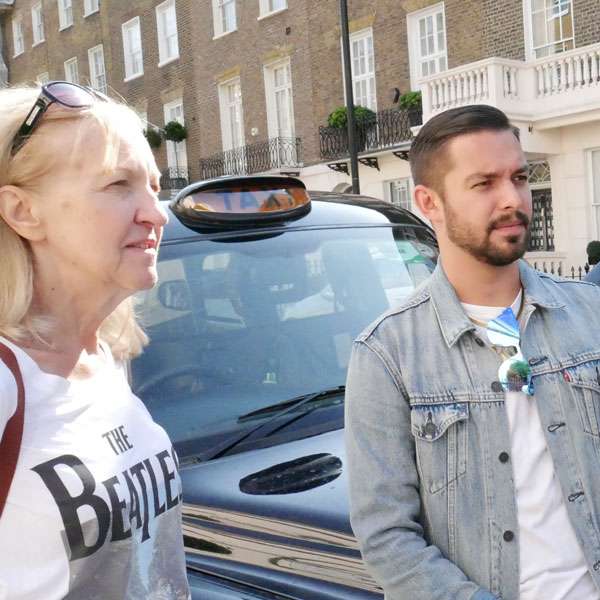 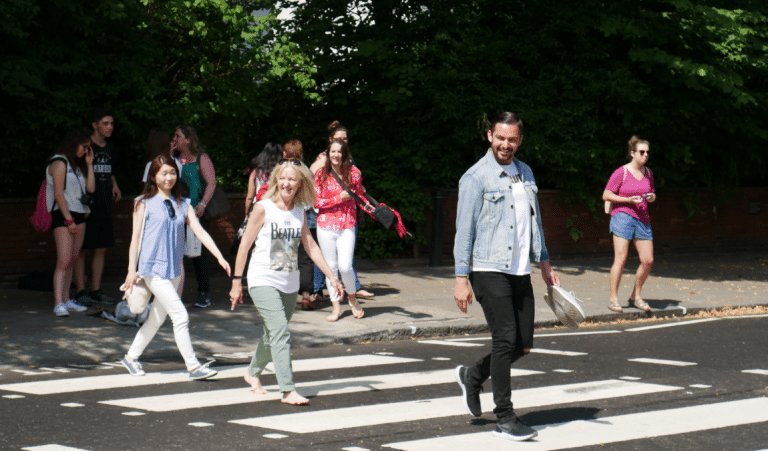 3 hours
Taxi Tour
Experience the most comprehensive tour of Beatles sites in London on this journey into the world of John, Paul, George and Ringo!
BOOK NOW!
Learn More 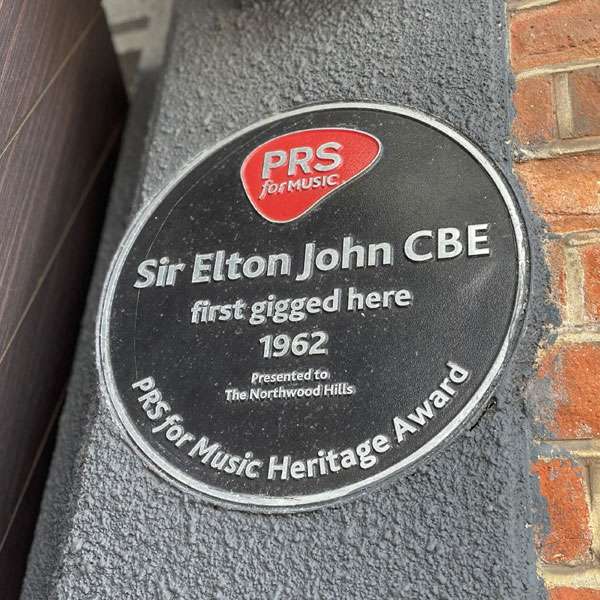 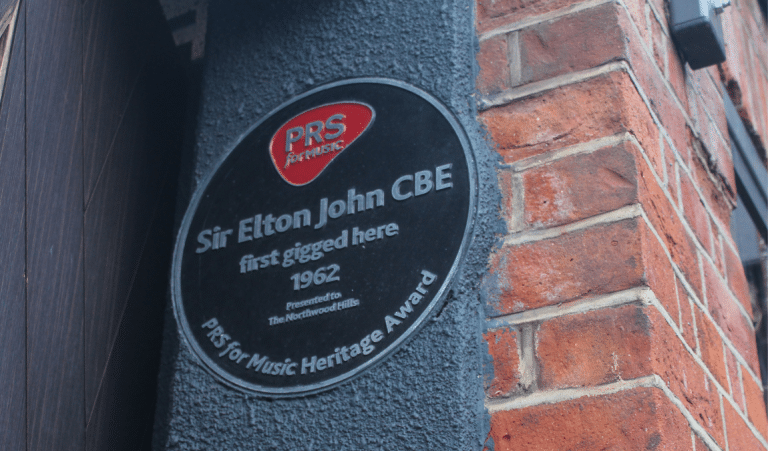