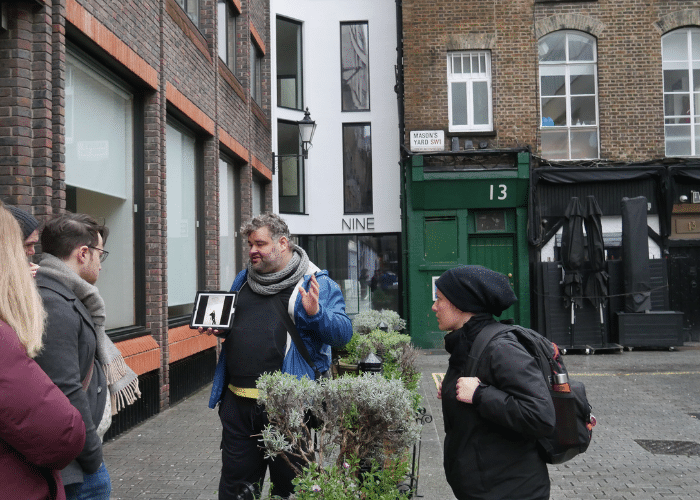 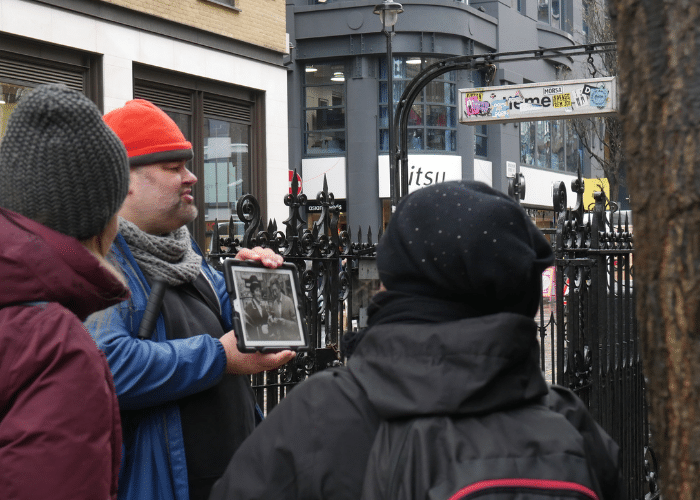 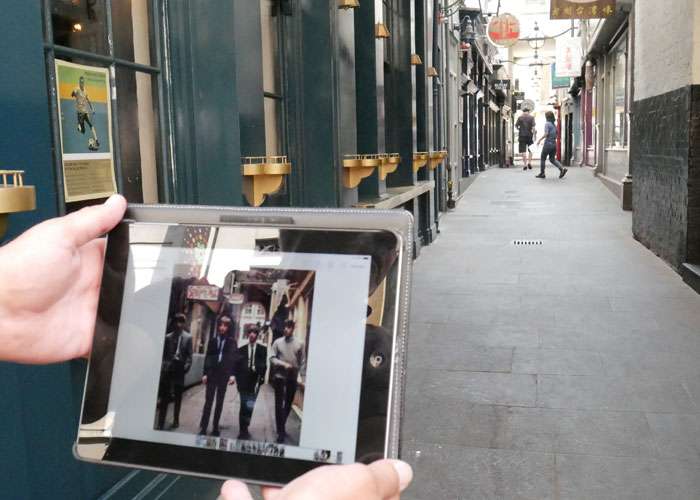 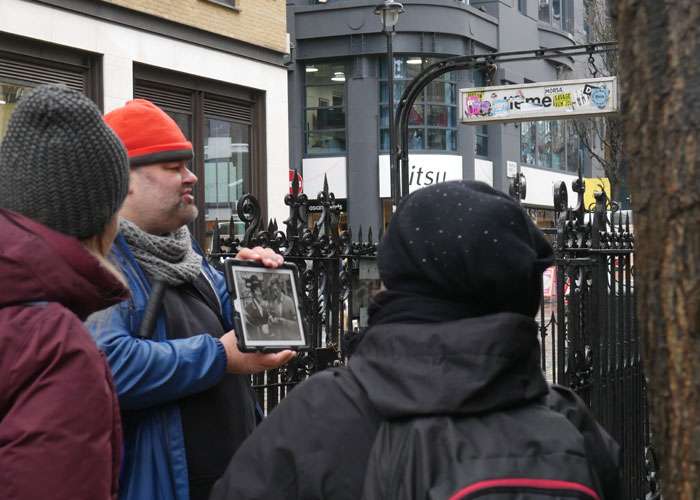 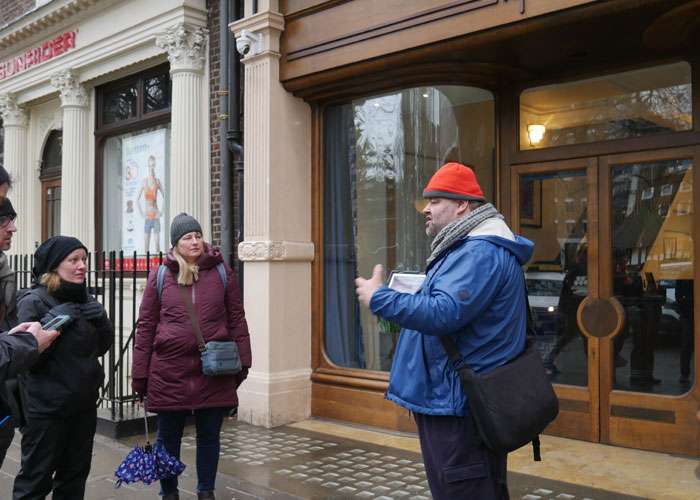 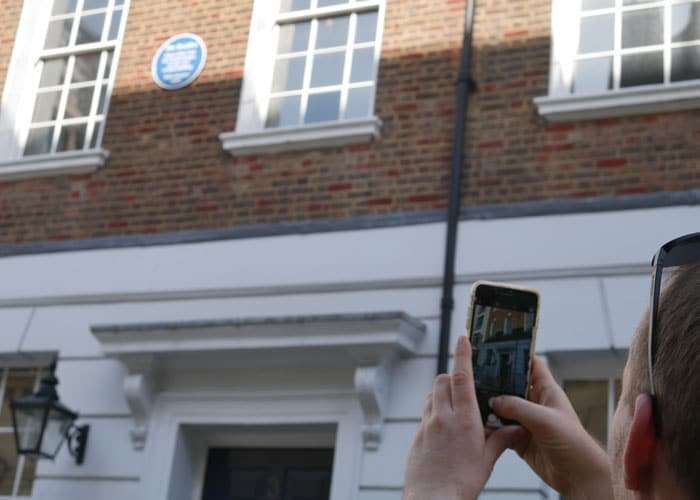 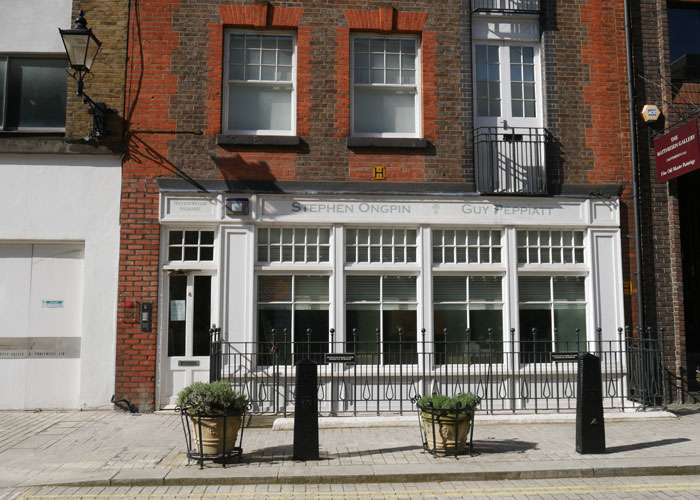 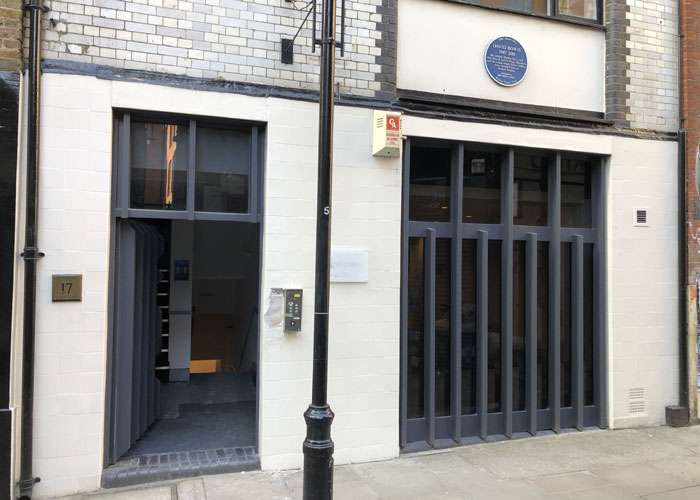 Beatles London walking tour takes you back to pivotal places in The Beatles story.  Learn where they recorded, played, and met people who changed their lives. Discover where they crossed paths with legendary rock n roll stars like Jimi Hendrix, the Rolling Stones, David Bowie, Queen, and many more.  On this Beatles London walk, we'll visit the site of The Beatles’ iconic rooftop concert, a lesser-known studio in which they made one of their biggest hits, the home and office of one of the Fab Four, and the birthplace of the British music scene.  Along the way, you’ll hear the stories behind some of The Beatles most beloved songs.  Strolling through the backstreets of London's most exuberant neighbourhoods, you'll see how the legacy of The Beatles shaped the city for decades afterwards.  The walking tour will finish at the location where John and Yoko met.

Come Together Right Now and join this Beatles London walking tour. The tour will wind through Soho’s vibrant alleys and side street looking out for hidden studios, murals, album cover photos, and much more. In addition to the Swinging 60s of Soho and Carnaby Street, you’ll also find out how the Beatles went up in the world, and what they thought about it!

From John Lennon ‘shumble’ days as toilet attendant (yes you’ll get to see the toilet in question, no you can’t go in. Sorry. Members only!) to telling members of the Royal family to “rattle your jewellery” this tour will keep you entertained with anecdotes from start to finish.

In addition to talking about the Beatles song, the tour covers the business behind the music industry and how complicated it can be working out who owns what and how much they get paid!

During the tour, you’ll stop by the art gallery where John Lennon met the artist, and the love of his life, Yoko Ono. What was it about her art that drew him to Ono? You’ll find out on the tour.

This Beatles London walking tour is designed to complement the Beatles Magical Mystery London Walking Tour of Marylebone and Abbey Road which takes place later in the day at 2:30pm and visits entirely different locations to the morning walking tour.   If you are a true Beatles fan, these walking tours in central London are a must. 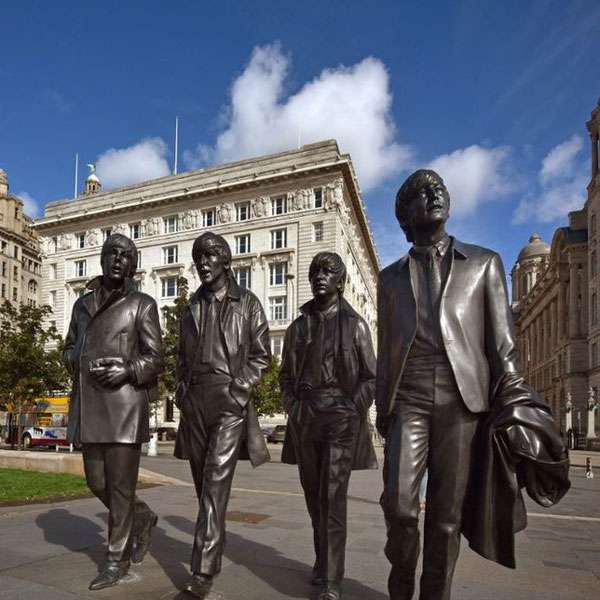 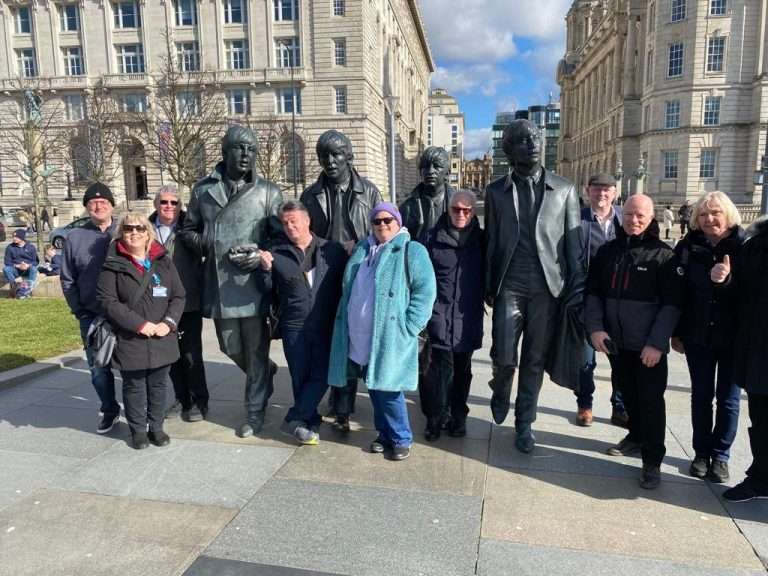 1 ½ hours
Walking Tour
Explore the special places in Liverpool that the Beatles were emotionally connected to on their path to global fame in the 1960s!
BOOK NOW!
Learn More 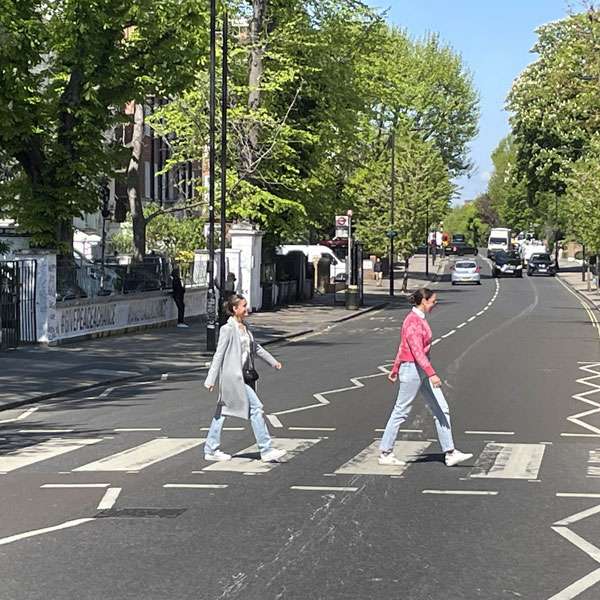 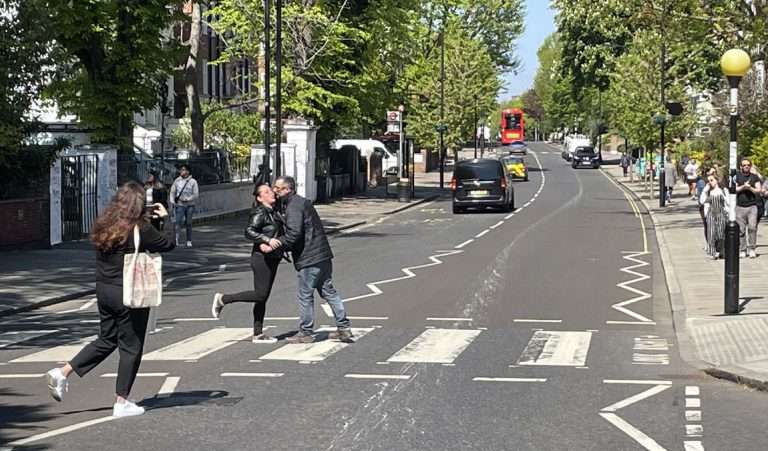