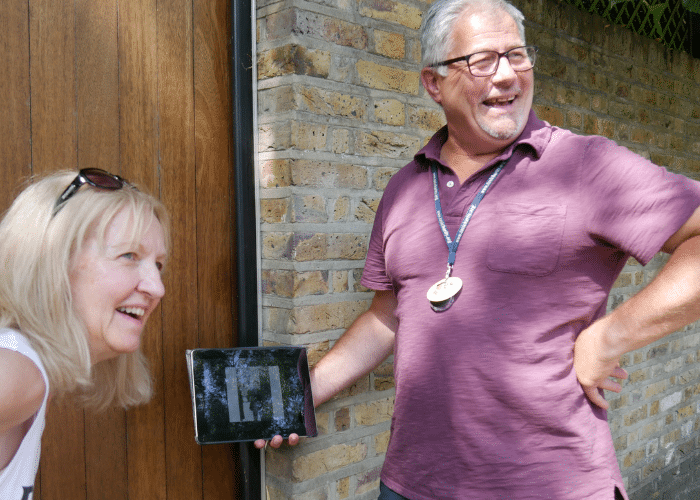 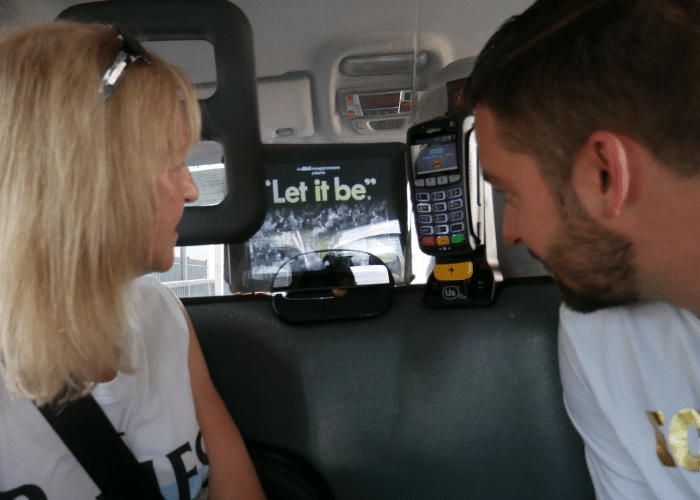 The Beatles moved from Liverpool to London in 1963 where their success story continued. Their songs became even more popular, they started making films, they partied, they got into relationships, they started their own companies and so much more. London was the place to be. You can now see many of the locations where the Beatles made music history on our private Beatles London Taxi Tour. Your knowledgeable and friendly cabbie will guide you through Beatle’s London sharing insights into their lives as you are driven around.

This 3 hour private Beatles Taxi Tour will give you an in-depth look at the Beatles from their first London recording sessions all the way through to their final activities as a band.

As you visit the different sites and hear about the various shenanigans that the Beatles got up to at each stop, you’ll have the chance to ask questions, take photos and if you’re feeling inspired you can even recreate some of their photoshoots, standing in the very same spot as John, Paul, George and Ringo.

Your fab driver and guide will be able to take you to some of the spots where the Beatles wrote and recorded their songs. Naturally we won’t just talk about the song, you’ll also be able to listen to some them from the comfort of the taxi.

Zipping through London, you’ll pass by numerous locations where the Beatles played, and believe it or not, there was one occasion when the fans were actually paid to watch the Beatles perform. Want to know why? You’ll find out why on the tour!

Of course, the Beatles story extends beyond these four fab lads, so you’ll hear about Brian Epstein’s relationship with the group and how meeting different girls influenced both their personal lives and their music.

This comprehensive tour will cover the highs and the lows in the Beatles lives from marriages to deaths, parenthood and arrests. But no matter what was going on in their personal lives, the Beatles never stopped creating amazing songs that made their fans want to Twist and Shout. 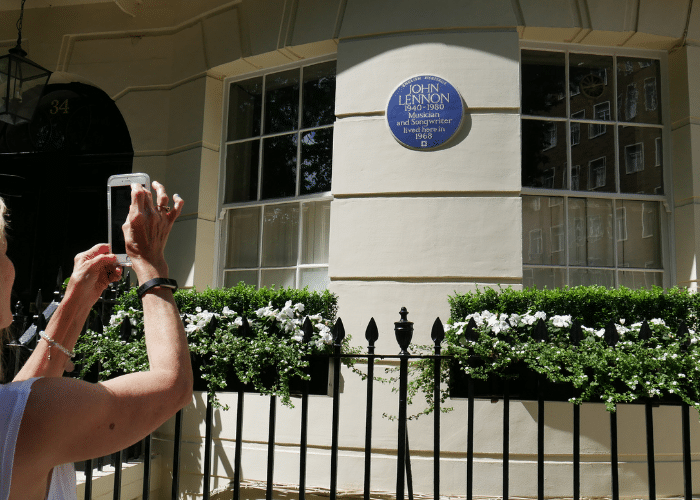 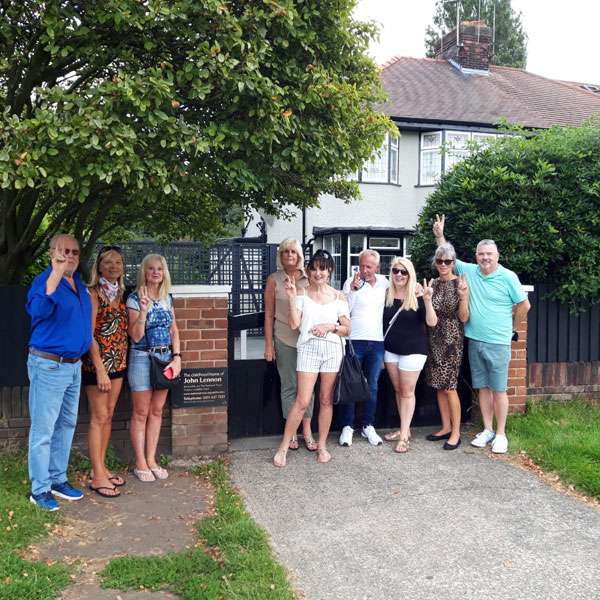 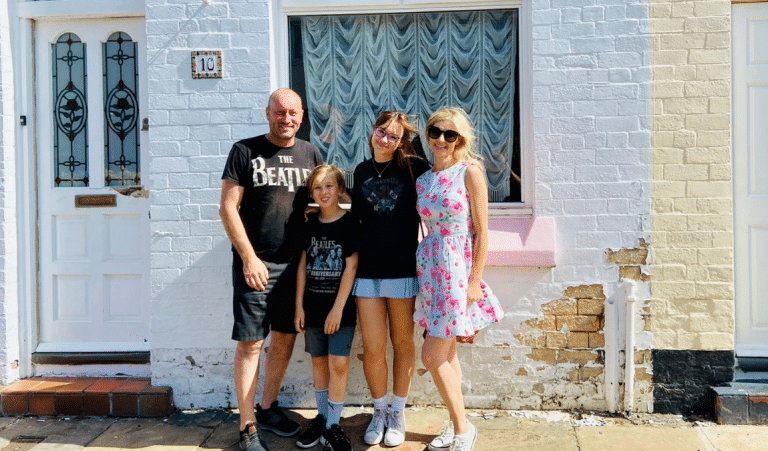 5 hours
Taxi Tour
Who were the Fab 4 as ordinary boys from Liverpool and how did they become one of the most famous bands in the world?
BOOK NOW!
Learn More 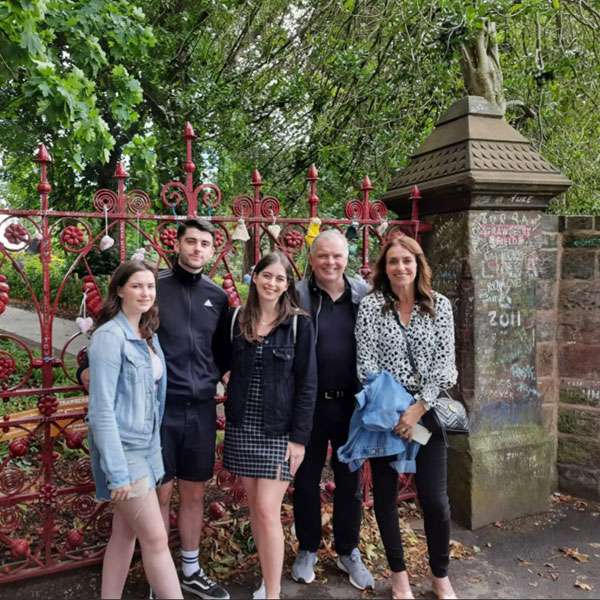 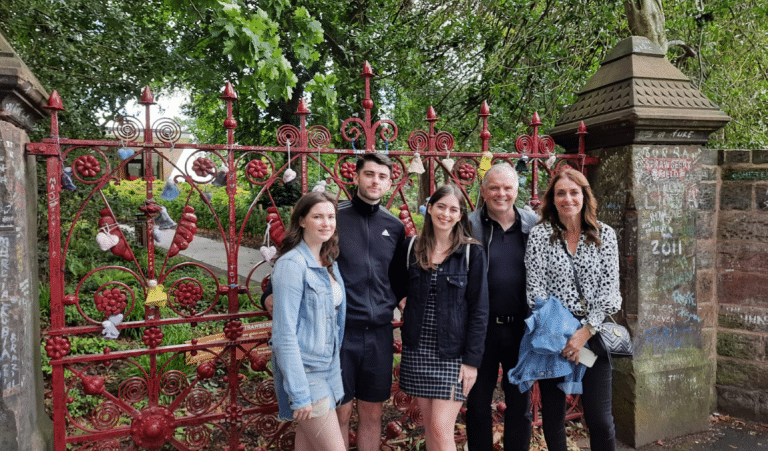 3 hours
Taxi Tour
Experience the original and most popular of our Liverpool Beatles tours: Discover some of the best stories & insights of the Fab 4!
BOOK NOW!
Learn More